The Hong Kong Bar Association deplores in the strongest possible terms the acts of arson and vandalism at the Court of Final Appeal and High Court buildings yesterday evening (8 December 2019).

It is ironic that on a day that the International Human Rights Day (10 December 2019) was being commemorated, the very institution which administers justice, protects the rule of law as its key guardian, and upholds fundamental rights and freedoms, is being attacked.

People who commit such acts are not genuine protestors but criminals. They must be brought to justice. Their acts cannot be defended or justified in any manner whatsoever, and were not committed in the exercise of any rights in a civilized society governed by the rule of law.

As shown by the many thousands of people who participated in the march yesterday, views can be most powerfully conveyed through peaceful means. 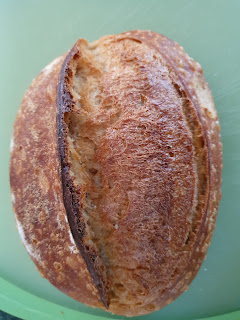 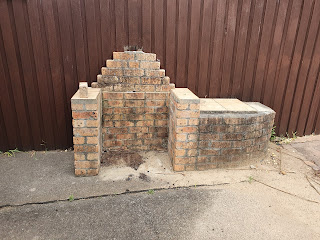 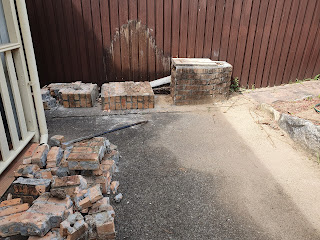 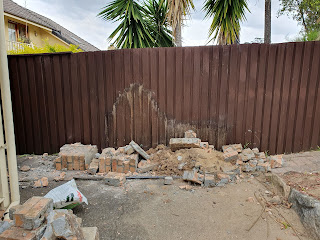 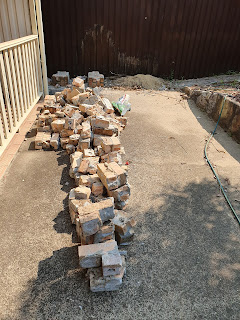 主控: Your Worship, could/may I apply for withdrawal of the charge against all 5 defendants?

Applicant
4. The applicant is a 22 year‑old student studying at the Hong Kong Polytechnic University, I am told that he is a fourth‑year accounting student and lives with his mother and two sisters, and he has a clear record.

6. Mr Li also submitted that it is difficult for the prosecution to prove that the articles enumerated in the charge ie the glass bottle with the cloth stopper, the lighter fluid and the hammer could be classified as offensive weapons. And that although the items were found in the backpack carried by the applicant, it is still for the prosecution to prove that the applicant knew the presence of the articles in his backpack and intended to possess them. Thus Mr Li submitted the case is not a strong one against the applicant.

早幾天大馬爺講今天的學生將來的領袖的質素, 不是講革命領袖, 搞武裝革命的人要留待法庭判案才去講的。而且, 別幻想以為可以遇到個「黃」官便有運行, 近日這些私了、縱火、擲氣油彈、破壞交通設施和商鋪行為, 必然會被法庭厚待, 連我頗不喜歡、被我視為放官的杜官也在判詞中講: "Against this, is also the background of the recent disturbances where many petrol bombs have been thrown indiscriminately in the streets of Hong Kong.""There is also no doubt that if the applicant is convicted after trial of such an offence, it is likely that he may receive a sentence which would carry a deterrent effect although it is his first offence."


Facts Admitted
5. The amended summary prepared by the prosecution did not only cover the events of the money laundering charges but also the background facts leading to those offences.

6. Briefly, the Accused admitted that he and his girlfriend “Poon” met in July 2017. One month later, they became lovers with intimate relationship. In early December 2017, Poon was around 5 weeks pregnant.

7. In the morning of 8 February 2018, the Accused and Poon departed HK for Taiwan. The Accused was the one who paid for the air tickets and the hotel accommodation.

8. In the small hours of 17 February 2018, Poon’s mother received a WhatsApp message from Poon, saying that she would return to HK later that night. However, Poon then became out of touch. On 5 March 2018, Poon’s mother made a missing person report to the police. She had also found at her residence a copy of the Accused’s Taiwan Entry and Exit Permit.

9. As for the Accused, he returned from Taiwan to HK on the night of 17 February 2018. On 13 March 2018, he was interviewed by the police. In the course of the interview, the Accused admitted that he had killed Poon in Taiwan. Therefore, he was immediately arrested for the offence of murder and was cautioned.

10. Under caution, the Accused disclosed that he had buried the body of Poon at a piece of grassland in Taipei. The Accused also revealed further particulars during the subsequent video-recorded interviews, including his claim that he had an argument with Poon in the early hours of 17 February 2018 over how their luggage should be packed; as well as an assertion that they later had another argument during which Poon had told him that the baby belonged to her former boyfriend and that Poon had shown him a video capturing Poon and a male having sex.

11. According to the Accused, feeling agitated at the time, he hit Poon’s head against the wall and strangled her from behind with both hands. There followed a struggle with Poon on the floor for about 10 minutes until Poon was dead. The Accused then put Poon’s body into a suitcase and packed her personal belongings into four plastic bags.

12. The Accused, however, admitted that he had kept Poon’s HSBC ATM card; digital camera and iPhone. The following morning, the Accused first disposed of Poon’s belongings at different refuse collection points near the hotel. He then took the suitcase with Poon’s body and travelled by train to search for a place for disposal which he eventually did at a park.

13. Concerning Poon’s properties which he had taken away, the Accused admitted that he had used Poon’s ATM card to withdraw TWD 20,000 cash in Taipei with a view to buying some new clothes for himself. However, he did not do so eventually.

14. When the Accused returned to HK, he had brought with him the ATM card, the camera, the phone and the cash of TWD 20,000. These are the properties the Accused dealt with in respect of the first charge and their total value was about HK$13,500.

15. In respect of the 2nd to the 4th charges, they respectively concerned the Accused’s use of Poon’s ATM card to withdraw cash in HK. All three instances were captured by the relevant CCTV footages.

17. On 20 February 2018, the Accused withdrew HK$8,500 and he then deposited the same amount into his DBS credit card account. This is the subject matter of the 3rd charge.

42. That said, it is understandable that great frustration and a genuine sense of unfairness, to say the least, would be felt when an accused’s admission about killing someone outside this jurisdiction could not be a basis to bring a murder/manslaughter charge in HK. However, justice equally demands that an accused is to be sentenced on the basis of the offences with which he has been charged and of which he has been convicted, not on any other offences or matters, albeit matters which may disclose much greater criminality than the offences charged. 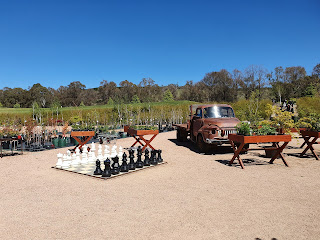 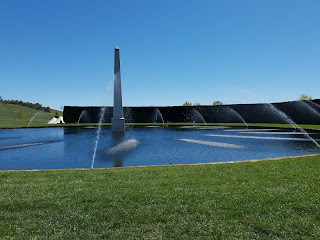 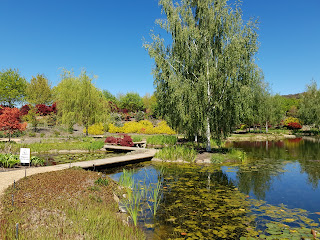 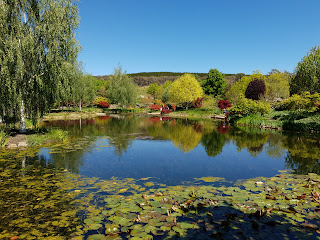 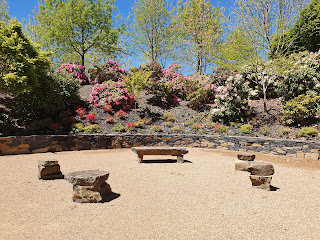 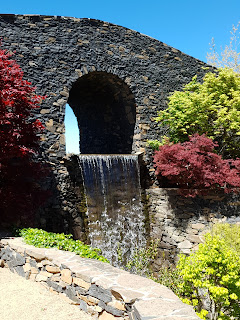 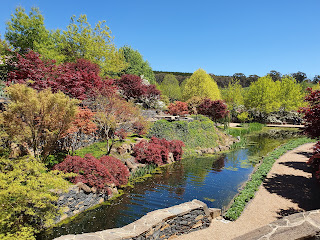 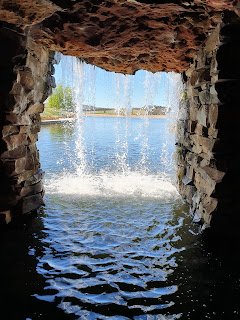 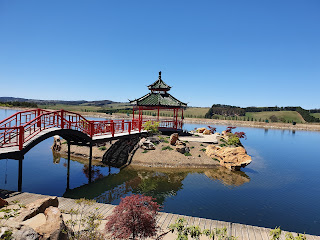 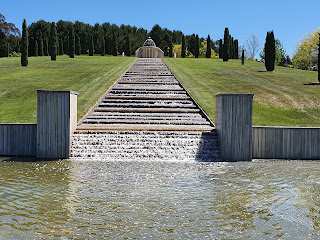 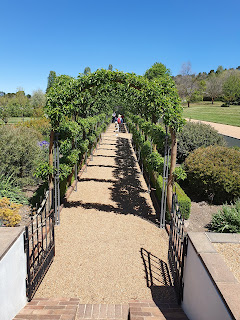 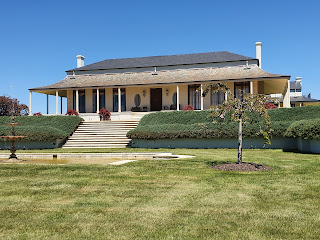 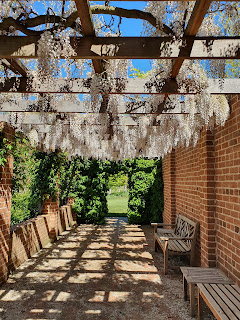 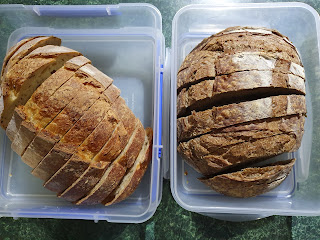 I saw an acute need for my profession to denounce those offering nothing but the most specious of reasonings in shifting the attention away from those actually committing those criminal acts. When the rioters are led to think that they have secured allies from within our ranks, they are likely to be emboldened into taking even more radical actions, thereby raising the risk of greater harm to our fellow citizens.

I thus felt strongly that the bar association must express its strongest disapproval against both the perpetrators of the ongoing unrest and those who provide a spin on these rioters.

As it became increasingly apparent to me that a substantial majority of my colleagues on the Bar Council remained highly reticent to state, with unequivocal clarity, that both the rioters and those who proffer excuses on their behalf should be condemned, I was convinced that my outlook diverged too much from the council for me to remain among its rank.

14. Leaving aside whether it is to be characterised as public disorder as the applicants(泛民議員) submitted rather than public danger, it can be seen that the level of violence had been escalating even prior to the Regulation, with certain people, invariably masked, seriously damaging public and private property, committing arson, throwing petrol bombs and corrosive liquids, and beating up people on the streets, such as had occurred in various districts on 29 September and 1 October. Needless to say, in these circumstances the protection of the safety of the public is a very important factor to take into account.

15. The applicants suggest that because lawful meetings could quickly turn into unauthorised or unlawful assemblies (as recent experience has shown), it is all the more necessary for participants in lawful assemblies to wear masks in case the assemblies become unlawful. It seems to me there is some force in Mr Yu’s (代表政府的余若海資深大律師) riposte that in such a case such participants should distance themselves from the unlawful or riotous assemblies as soon as possible rather than to continue to participate and seek refuge behind a mask.
發佈者： 標少 於 下午10:48 281 則留言:

It was reported in the media last Friday (27 September 2019) that after a hearing at which the High Court refused to grant bail to a 15-year-old defendant charged with the offence of possession of offensive weapon, certain members of the public surrounded and verbally abused the Senior Public Prosecutor conducting the case who had to be escorted by security guards when leaving the court building.

Lawyers – whether acting for the prosecution or the defence – present their case in court based upon evidence. Both as a matter of law and under the Bar’s Code of Conduct, a prosecuting counsel’s duty is to present the case fairly and impartially, to assist the court to arrive at the truth, and to do justice between the community and the accused according to the law, rather than to secure a conviction by all means at his or her command.

The abusive conduct mentioned above is unwarranted and totally unacceptable, and may also constitute contempt of court.

We call on members of the public to exercise reason and restraint at all times, and to respect our criminal justice system with all the safeguards for defendants provided by the Basic Law, the Hong Kong Bill of Rights and the general law of Hong Kong.

How should the Bar Association, a non-political professional body, react to social issues in the name of its one thousand odd members?

"...To destroy the rule of law by violence is to deny"core values" the chance of growth and materialisation, and society may end up with nothing but chaos."

(1) should confine itself to making general legal comments, and in a balanced manner;
(2) should avoid assuming factual positions, when such positions are dependent upon contextual assessments, and/or evidential inquiries, and
(3) should avoid making comments on political or ideological issues despite their apparent social significance. 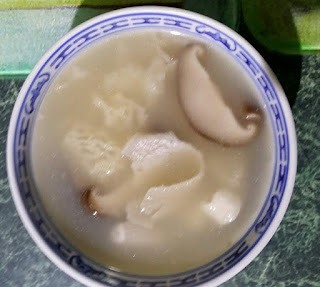 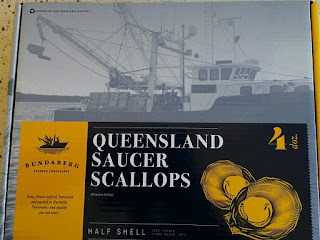 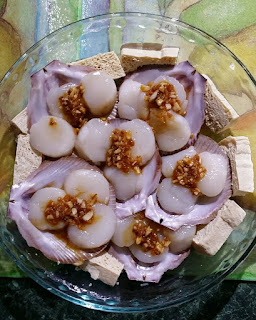 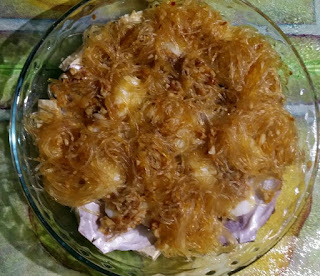 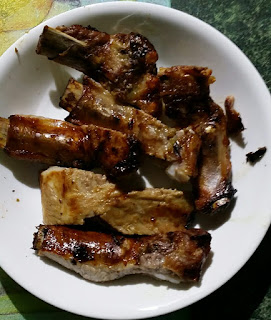 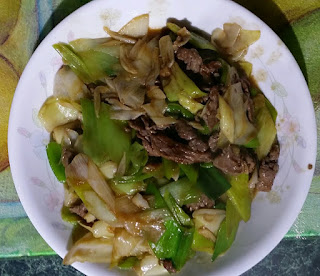 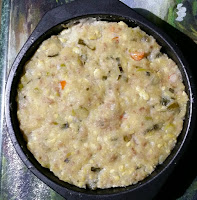 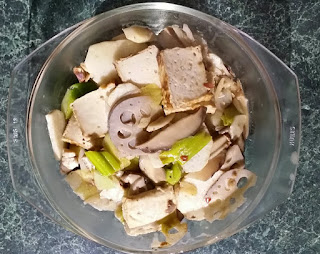