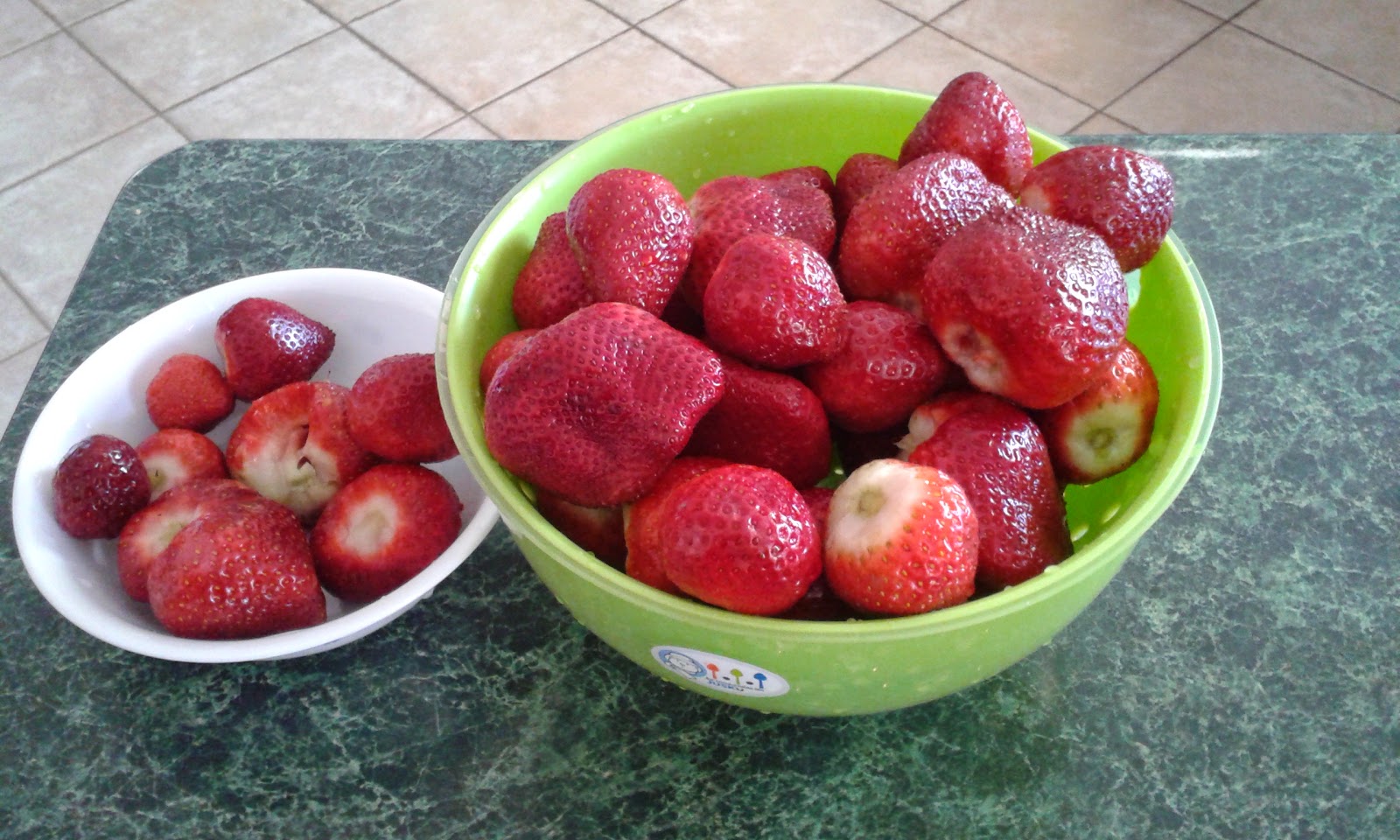 A senior Sydney lawyer employed by the Australian government and a former financial worker have been charged over their alleged involvement in a sophisticated drug syndicate.

On Thursday morning following a two-month police investigation, Nick Gouliaditis was arrested at his Sydney office in Martin Place, where he is employed as a senior executive lawyer with the Australian Government Solicitor - the agency that provides legal advice to the government.

The 34-year-old was charged with suppling the drugs methylamphetamine (ice) and gamma-hydroxybutyrate (GHB) as well as dealing in the proceeds of crime, resisting arrest and possessing a prohibited firearm.

In a bail application before Central Local Court on Friday, it was alleged that Mr Gouiliaditis and his co-accused, Andrew Connell, 25, were part of a "sophisticated syndicate" that supplied drugs to mid-level drug dealers.

Police allege undercover officers bought 500 millilitres of GHB, also known as fantasy, and 13.8 grams of ice from Mr Gouliaditis on a number of occasions between late July and mid-August this year.

Investigators say the solicitor was in possession of three grams of ice, an ice pipe, scales, numerous resealable plastic bags and a large amount of cash when they arrested him.

They also searched his home in Newtown, in Sydney's inner west, where they allege they found a stun gun and 700 millilitres of a liquid thought to be GHB.

Mr Gouliaditis' barrister, Jeff Tunks, told the court the allegations against his client were "street-level stuff", not a sophisticated drug network, rather a "garden variety" criminal operation.

Mr Connell's barrister argued that his client, who was arrested at a Kings Cross apartment on Thursday, was not the intended target of the police operation and had no criminal history. The out-of-work insolvency adviser was however before a different court on counterfeit money charges.

Police opposed bail for both men, saying they were part of an organised crime network and could have the capacity to forge documents that would help them flee the jurisdiction. The prosecutor also raised concerns about the possibility the men could interfer with evidence or tip off their co-accused, with further arrests likely.

While acknowledging the strength of the prosecution case, and the likelihood both men would serve custodial sentences if convicted, the magistrate granted both men strict conditional bail.

Mr Gouliaditis, who has been suspended from work pending the outcome of his trial, was ordered to surrender $20,000 in surety, stay at his father's home in Cronulla, report daily to police, adhere to a curfew between 8am and 8pm and surrender his passport. He is also banned from visiting the Kings Cross area.

The families of both men supported them in court.

The matter returns to court later this year.

有留言講司法傳統，一家子事，不要外揚(第七篇：匿名2014年8月20日 下午9:14
Symon Wong should have adhered to the simple rule: whatever happens in the family, stays in the family. ) 如果這是司法傳統規則，Stuart-Moore就不應公開嚴批了。我不同意法理的事情是一家子事，更不同意批評的目的寓指正於羞辱，手法錯誤，「蒙羞」這用辭相對於犯錯的程度用得不相稱。真的以疾言厲色來矯正錯誤，以儆後效，這手段本身就使司法機構蒙羞。上級法官公開高調罵下級法官，從行政角度看，是十分拙劣的手法。就算罵得百分之一百正確，只有黃汝榮一個人蒙羞嗎？想法幼稚得可以。

Sydney lawyer to face court after being charged with dealing 'ice', GHB

A Sydney lawyer has been charged with dealing the drugs "ice" and GHB, as well as dealing in the proceeds of crime.

Police say they arrested the 34-year-old man on Thursday at an office in Martin Place in Sydney's CBD.

The solicitor is expected to appear in court on Friday morning where he will also face charges of resisting arrest and possessing a prohibited weapon.

Police allege undercover officers bought 500 millilitres of gamma-hydroxybutyrate (GHB), or "fantasy", and 13.8 grams of methylamphetamine, or "ice", from the man on a number of occasions between late July and mid-August this year.

Investigators say he was in possession of three grams of ice, an ice pipe, scales, numerous resealable plastic bags, and a large amount of cash when they arrested him on Thursday.

They also searched his Newtown home, in Sydney's inner west, where they allege they found a stun gun and 700 millilitres of a liquid thought to be GHB.

As part of the same investigation, police searched a Kings Cross unit where they say they found 40 grams of cocaine, 10 grams of ice, 350 MDMA capsules, 10 grams of ecstasy and a large amount of cash.

At the unit, they arrested a 25-year-old man from Macquarie Park and later charged him with supplying a prohibited drug, among other charges.

Both are expected to appear in Central Local Court on Friday.(22/8/2014 Sydney Morning Herald)

There may be media criticism of a decision or criticism mounted by interested members of the public. A judge should refrain from answering such criticism, for example, by writing to the press or making incidental comments about such criticism when sitting on the bench. Judges should speak only through their judgements in dealing with the case being decided. It is generally inappropriate for judges to defend their judgments publicly.

我再三強調，並沒有為黃汝榮辯護，我自始至終都不會選擇他的做法，同樣有批評他，那他可以算通過我來提出辯護嗎？如果他算是違反指引，會受處分，我不知他有何話可説，我不禁要問這disparity treatment 怎樣reconcile?包大人那賬又應怎樣去算？據聞在Stuart-Moore頒佈判辭同日，有另外兩宗保釋申請由另一位法官聽審，也嚴厲批評另外兩位裁判官，本來是內庭聽的變成公開聆訊，為何沒有傳媒報導，判辭也無上載，不禁使我質疑對黃汝榮批評是針對性的手段，若然如此，這叫法治？？？？Whether Symon Wong deserves sympathy is immaterial. Fair is foul, and foul is fair/Hover through the fog and filthy air.