The former lawyer of Andrew Chan and Myuran Sukumaran has outlined explosive allegations of corruption by the judges that sentenced the Bali nine duo to death, saying they asked for more than $130,000 to give them a prison term of less than 20 years.

The corruption findings may not be overturned until June, giving the Baird government time to consider retrospective laws to reverse the High Court ruling.
(25 April 2015 Sydney Morning Herald) 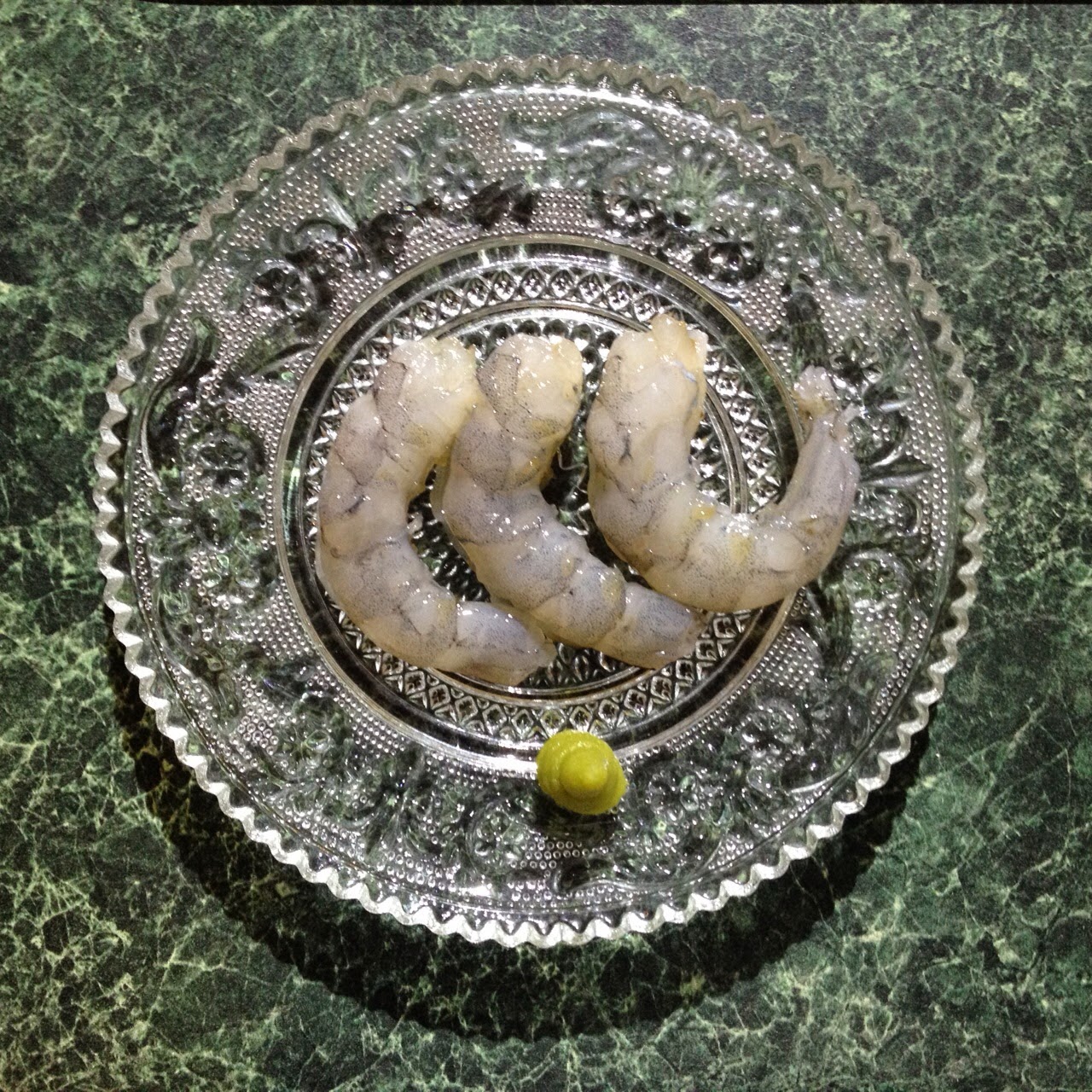 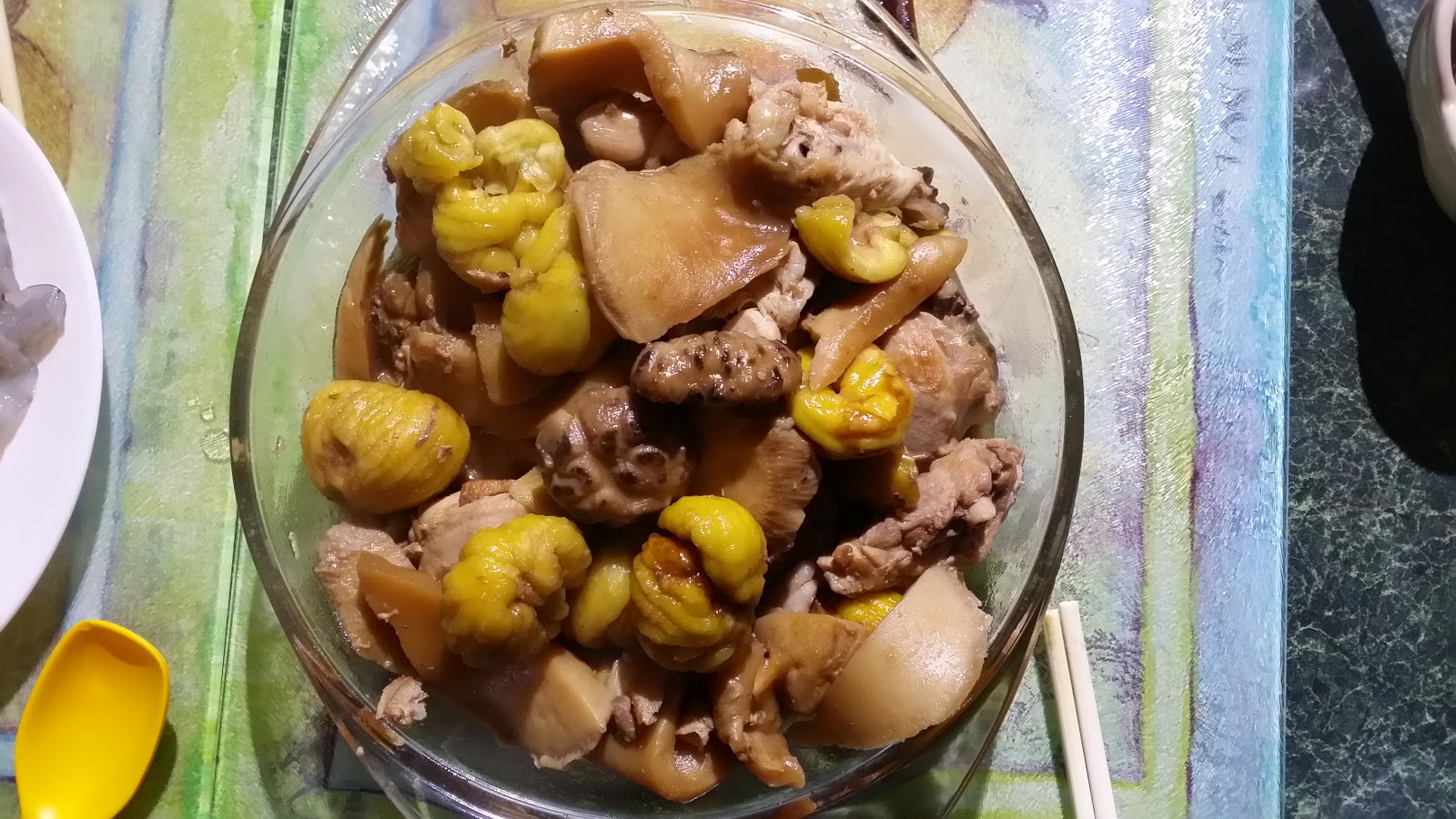 74. In correspondence with the Prosecutions Division of the Department of Justice, the solicitors for the appellant, stressed that she was a person of positive good character who was a caring and considerate member of the community with a clear record. It was also stated that she was a full-time charity worker who was well-known in her community for her commitment to public service.[4] I mention this because of her behaviour when she was stopped by the police sergeant for riding her bicycle.

Disrespect for the rule of law

74. In correspondence with the Prosecutions Division of the Department of Justice, the solicitors for the appellant, stressed that she was a person of positive good character who was a caring and considerate member of the community with a clear record. It was also stated that she was a full-time charity worker who was well-known in her community for her commitment to public service.[4] I mention this because of her behaviour when she was stopped by the police sergeant for riding her bicycle.

75. The police sergeant was in uniform as was his colleague, a woman police officer, who were patrolling this area where cycling was prohibited.

77. The appellant in her evidence said that when she was stopped by the police sergeant, he asked her why she did not dismount from her bicycle and she asked him why. He replied because of the sign she needed to dismount from her bike. She said “No, because this sign doesn’t say that”. He asked her for her identification and she refused because she wanted his explanation why she needed to give him her identity card. She said she did not see that she had committed a crime or that she had done anything wrong. She asked for the police sergeant’s warranty card because she wanted to know his name. She said he insisted that she give him her identity card but instead she asked him which law had she offended and whether she was arrested. She said he did not show her his warranty card at that time although he did after the matter was finished.

78. She testified that she was suspicious as to what the matter was about and that the police officer was quite rude when he tried to stop her and ask for her identity card. She said she was quite displeased and she took photos of the officer if she needed to make a complaint about his attitude.

79. She took two photographs of the police sergeant who was in full uniform with identification as to his rank and number. In the background of one of the photographs was the woman police officer talking to another cyclists who appeared to have been stopped by her.

80. It is clear to me that the two police officers were performing their duties, monitoring and policing the area for the general safety of road users. Disrespect is like any other insidious behaviour, it can escalate to a level and degree where it can have a grave effect. The rule of law is the lifeblood of the community in Hong Kong. The persons entrusted to enforce the laws should be given due respect and understanding from members of the community, and at least the same due respect and understanding that members of the community expect them to give to persons upon whom they seek to enforce the law. Mutual trust and respect may not have the force of law but it is the driving force that upholds the rule of law. The obdurate and disrespectful behaviour by the appellant to the police sergeant was unwarranted and totally inappropriate. It is clear to me that the police sergeant was doing no more than his duty in seeking to control an area that may pose as a safety risk to road users. This sort of behaviour is not conducive to the maintenance of a civil society based on mutual trust and respect.

Bill, how do you think about the case in which a 73-year-old man was sentenced by W.C. Li of 4 months immediate imprisonment for using a false ID card for employment as a security guard? Do you think the circumstances of this case justify a suspended sentence? 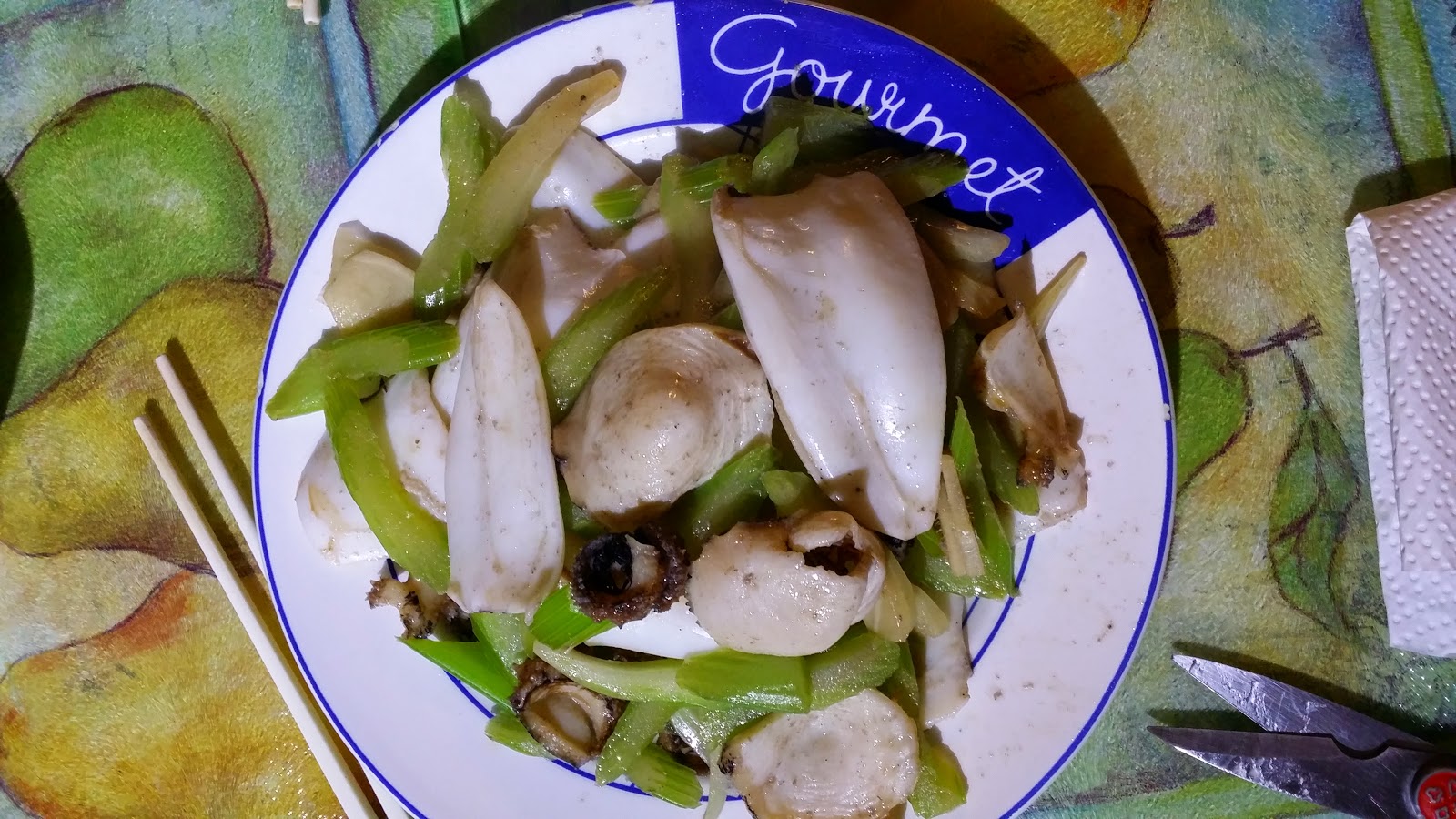 PHOTO: Margaret Cunneen SC fought a bid by the corruption body to investigate claims she attempted to pervert the course of justice.(AAP: Nikki Short, file photo)

The ICAC went to the High Court after it was blocked from investigating claims Ms Cunneen had tried to pervert the course of justice by coaching a witness.

Ms Cunneen was accused of advising her son's girlfriend Sophia Tilley to fake chest pains to avoid a breath test after a car accident in May last year.

Ms Cunneen rejected the claims against her, which she said were part of a malicious complaint.

The prosecutor's lawyers told the court in any case such an inquiry was beyond the scope of ICAC.

The NSW Court of Appeal agreed, prompting today's hearing in the High Court.

Today, the High Court found the commission did not have the power to investigate because the allegations did not constitute corrupt conduct under the ICAC Act.

The commission has been ordered to pay costs.

After the decision was handed down, Ms Cunneen told the ABC she was "glad that justice was finally done".

"No family should ever be put through this again," she said.

The ruling has helped define the scope of the commission's powers.

During the hearing Ms Cunneen's counsel David Jackson said ICAC should direct its attention to serious and systemic corrupt conduct.

Mr Jackson said the ICAC Act did not include provisions wide enough to take in the allegations against Ms Cunneen.

A friend of Ms Cunneen's, Sydney Barrister Jeffrey Phillips SC, said a decision against the ICAC had been coming for a while.

"A case like this, clearly showed in sharp relief, that the ICAC was going into areas that were never part of its function," he said.

NSW Acting Premier Troy Grant said he would discuss the outcome with Premier Mike Baird upon his return to Sydney.

"The Government will review the High Court's decision and take all appropriate advice on any action required," he said.

A key focus of the hearing was to review parliamentary speeches about the intent of those who put the ICAC Act in place.

The commission had warned if it lost its bid, key investigations could be in jeopardy, although it is not yet known if this will be the case.

The ICAC reports on inquiries including the Obeid-related Australian Water Holdings and NSW Liberal Party.

Both inquiries were on hold until the case against Ms Cunneen was resolved.

In a statement the ICAC said it was currently considering the decision of the High Court and would be make a public statement in due course.
(ABC news 15/4/2015)

……the Central People's Government may issue an order applying the relevant national laws in the Region.